I went to the craft fair in Clare Priory. The monastic site was taken over with stalls everywhere.  It was another hot summer day and there was lots to see with music and ice cream.  I soon started emptying my purse for small trinkets, including a small Spanish acorn made of pewter, very similar to the one in Moyse Hall. It reminded me of the descriptions of the fairs at Ely, where “tawdry-ware” was sold, after St Audrey (Etheldreda) 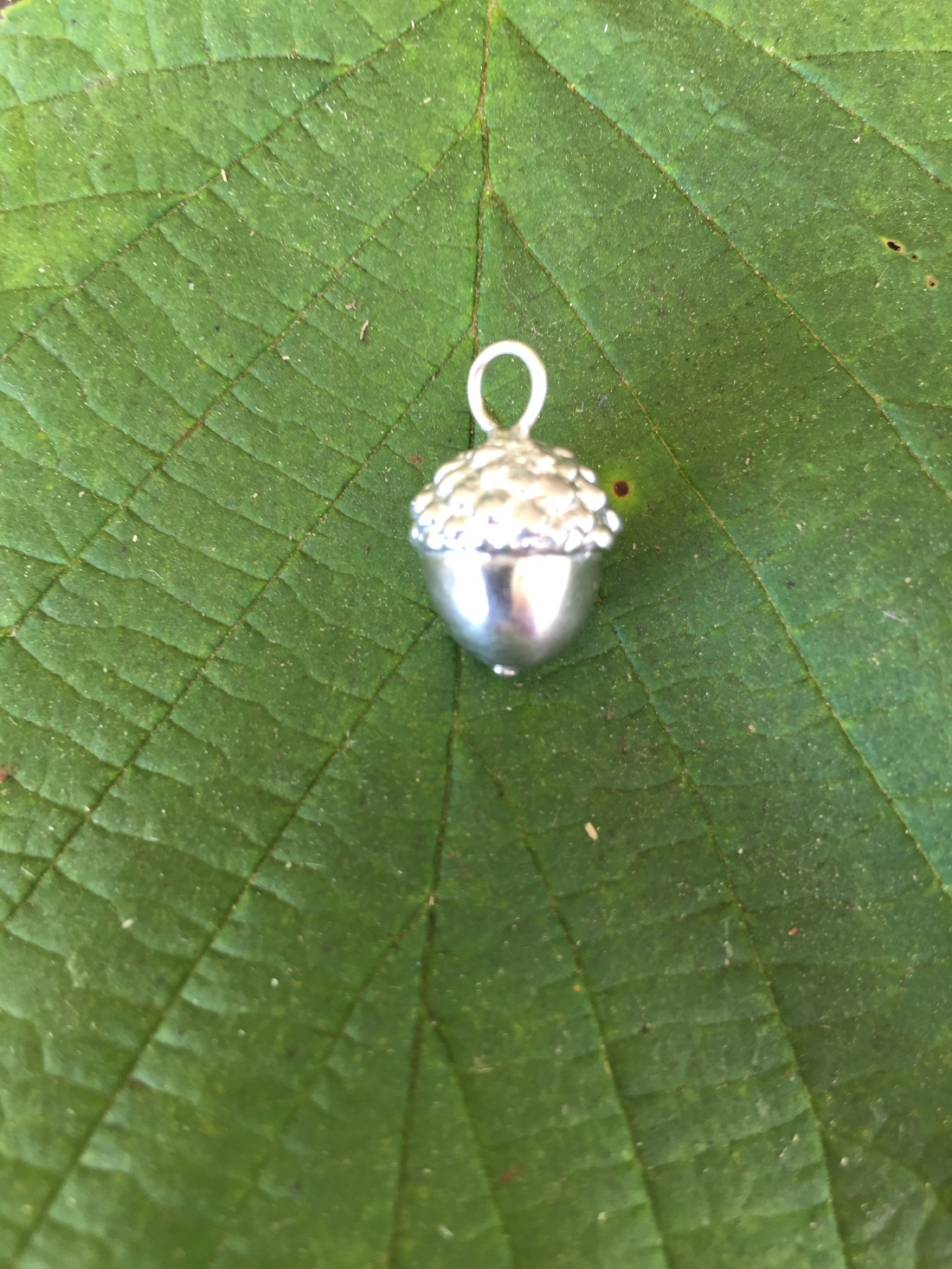 I went on a tour of the church with two lay members who told the story of the new church, with all its difficulties and how they had been overcome. It is a truly beautiful space, linking the medieval infirmary building with a modern build supported by beams in a pattern of circles within squares: heaven and earth. The glass walls link to the exterior, including an enclosed  garden “room” of a lovely meditative space. 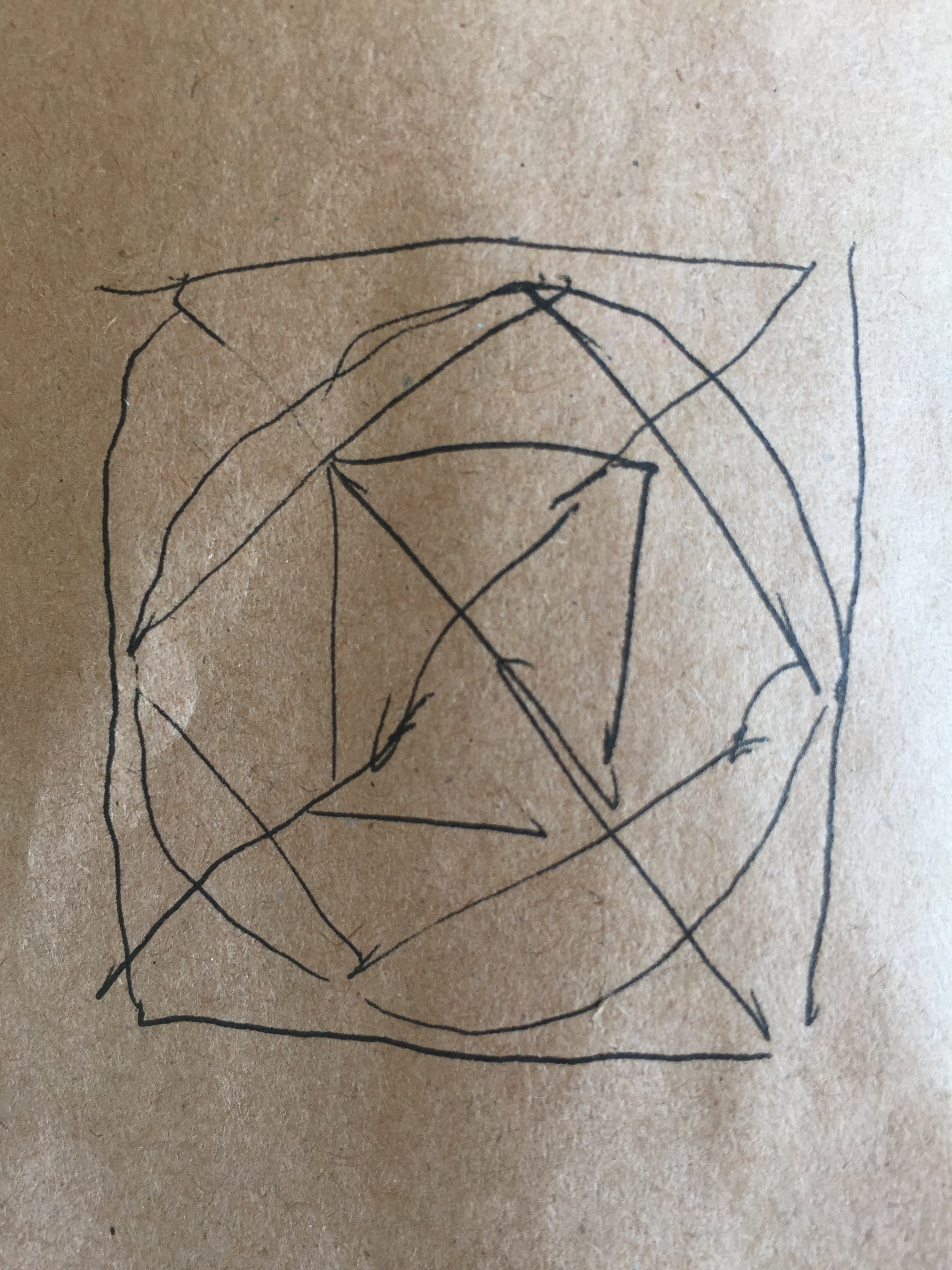 Outside I got talking to a garden volunteer. I asked him if he had found anything interesting in his digging and we got on to the perennial subject of St Edmund’s relics.  There is a current view they may be found beneath the tennis courts to the East of the abbey. I told him of counter theories, including the one that he was placed in an existing tomb in St Mary’s. The gardener pondered this and exclaimed this was what happened to Christ, whose body was placed in the tomb intended for Joseph of Arimathæa. The tomb was new- and intended for Joseph.  (Matthew Ch 28, v.59-60)  Perhaps the tomb intended for John Reeve, the Last Abbott, who died shortly after the closure of the Abbey had already been built? The Abbott could have place the sacred body in his own new tomb.

One thought on “The craft fair”