I visited the Cluniac priory in Thetford with my friend David Rees. The ruins of the complex are easier to imagine than the Abbey ruins in BSE as the scale is smaller and there is slightly more left, including the remains of the priors’ house, a piece of gothic arch and the altar, completely stripped.  There are two sets of cloisters: a large one and much smaller one beside a 12th Century infirmary with a flint-knapped floor: perfect squares. The priory closed in 1540, 4 years after the beheading of Ann Boleyn. Duffy’s Book “The Stripping of the Altars” goes into detail on the debates at that time over images. Pilgrimage was banned from 1536. Thetford had possessed a statue of a virgin which performed miracles. John ap Rice, writing to Cromwell described his findings from Bury St Edmunds: “Amongst the reliques we found moche vanitie and superstition, as the coles that St Laurence was posted with all, the paring of S.Edmundes naylles, S. Thomas of Canterbury penneknyff and his boots, pieces of the olie crosse..”

Hugh Latimer, Lenten preacher to the king, was particularly exercised by images: in June 1536 he gave an sermon rejecting a list of objects of popular devotion: the cult of saints, images, lights, relics, holy days, pilgrimage, pardons and Purgatory. As most people were illiterate this completely undermined the structure of their devotion.

The Bishops’ Book, published in 1537 states that “we are utterly forbidden to make or have any similitude or image to the intent to bow down to it or worship it”…”Use (of images) in church was a concession to the dullness of men’s wits surviving traces of gentility or paganism. Better to have no representation whatever of God the Father.”

The banning of pilgrimage would have suppressed communication and greatly reduced income for the churches or their towns: the equivalent of stopping the Tourist Industry. I wonder how much devotion with candles, statues, etc. continued at a private domestic level? The act of pilgrimage is thus linked to image-making and image-appreciating. The emotional rants of the time confirm the emotional power of the images, particularly with an illiterate population 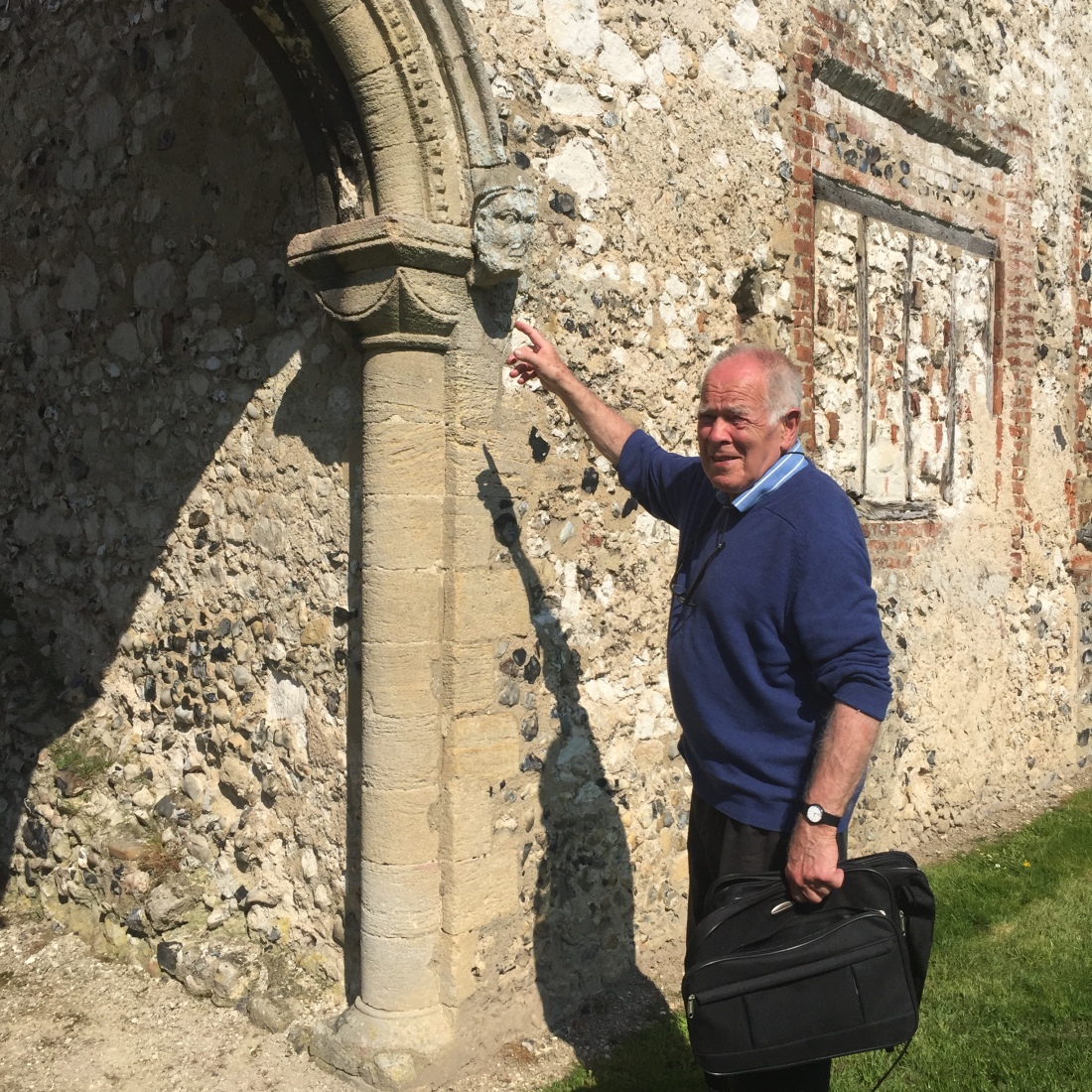 One thought on “Destruction of images”